TGSC’s mission is to provide a place to play for players of all abilities while helping each player grow, develop and meet their own goals in soccer. “Play the game for game Sake” is our motto and Player Development is the main focus of the club.

Touches on the ball with emphasis on Technical training with lots of repetition is our training method, along with teaching each player how to integrate individual skill within the team concept. Ultimately we wish for each player to be able to play and understand the various systems and formations in order to play at higher levels: High School, College, USL League Two, WPSL and professional.

To develop as a club, each team must embrace the club policy in teaching from the same curriculum set by the Coaching Director and following the coaching methods set by same.

Age groups with multiple teams should be working together regardless of abilities, and coaches sharing ideas and methods for the betterment of the players. Coaches must understand and follow the phases of development by teaching at the appropriate level.

Our Goals and Objectives are to produce players with good technical skills and, good tactical awareness by creating a teaching environment where players will learn and advance in the game. The focus should always be on developing the individual players skill set.

Our Coaches Focus on the Development of the Player, both on and off the field. 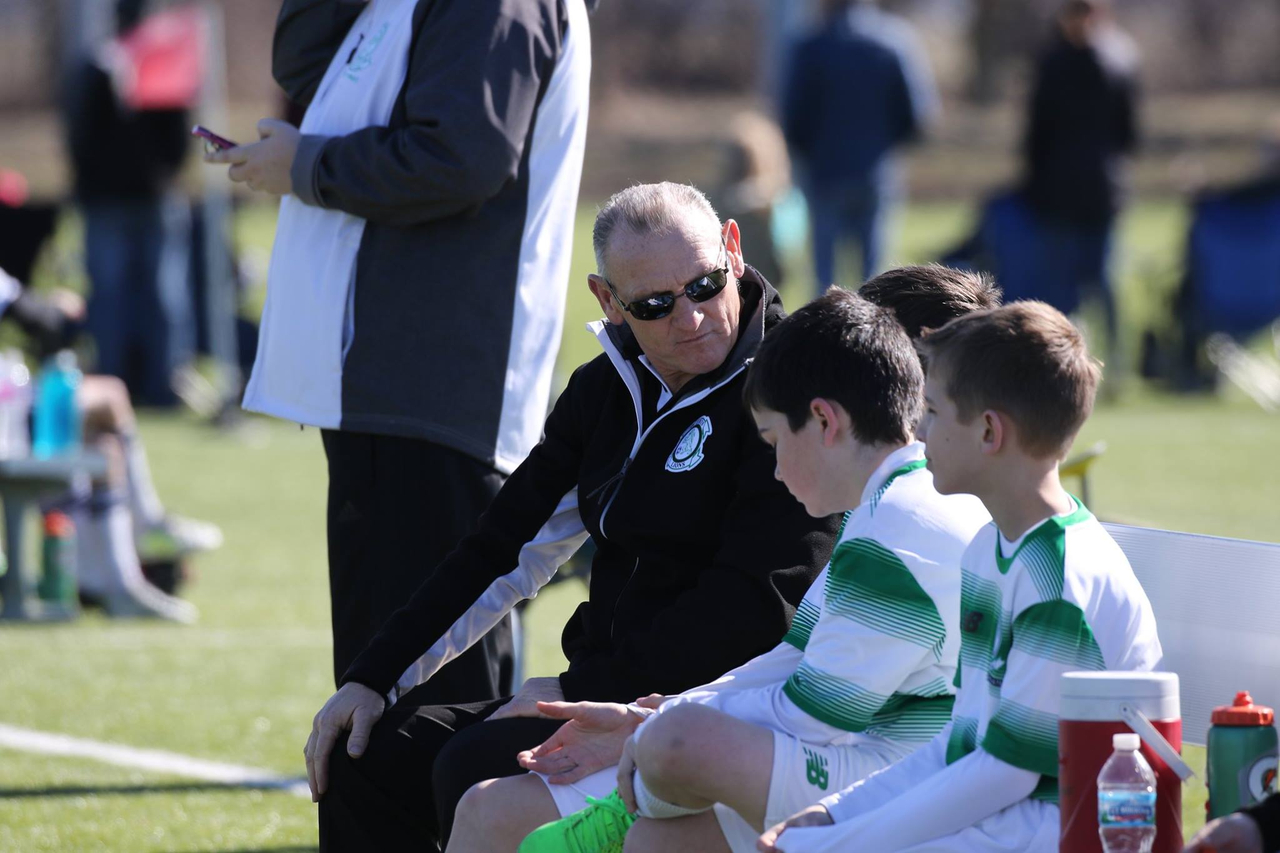 "In my twenty-five plus years of coaching and researching youth players through coaching camps and select teams and, Olympic Development Teams I’ve made many discoveries and have come to many conclusions on the game of Soccer. Some of which may differ in philosophy from other coaches. However, I would like to share my thoughts and discoveries on the youth game with you." 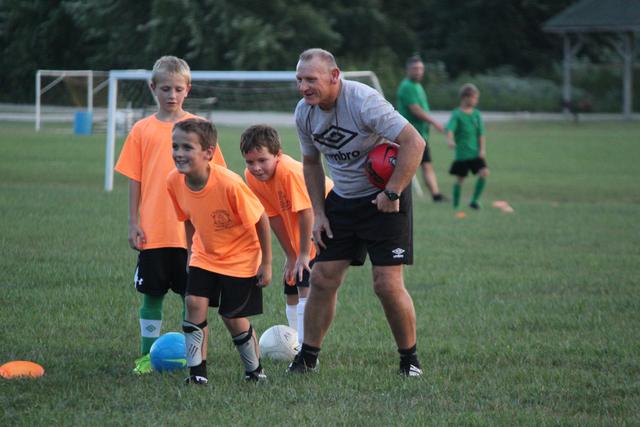 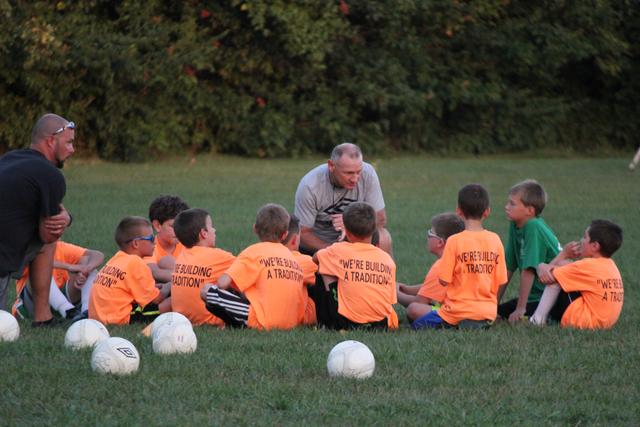 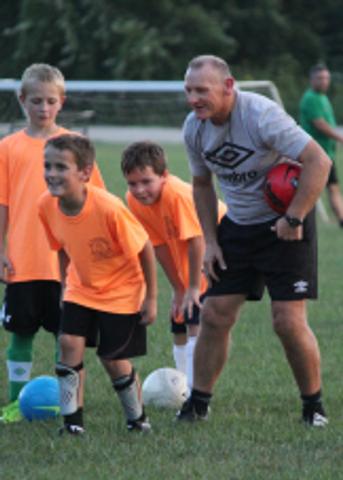 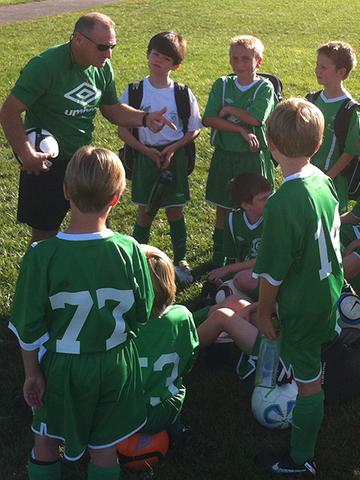 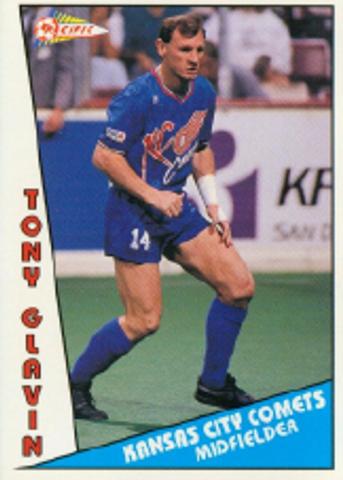 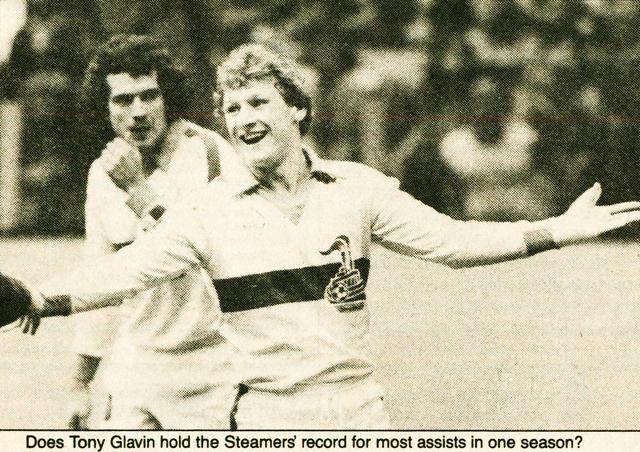